To limit the spread of the Covid-19 in Latvia by reducing direct human contact, physical contact with the surface of card terminals and thus contact with other people, banks will raise the contactless limit for card payments to 50 Euro from March 26th.

Swedbank, Luminor, SEB, Citadele, BlueOrange Bank, Baltic International Bank, PrivatBank, Signet Bank, LPB Bank, Industra Bank and Rigensis Bank, who together hold more than 99% of the payment card market, have notified the Finance Latvia Association of their willingness to raise the contactless payment limit for cards from tomorrow, March 26th, until the end of the state of emergency. It may take several days for the new limit to be introduced throughout the country.

A similar decision to raise the limit was made as of Monday in Estonia and from today—March 25th—in Lithuania. The limit will be raised in the United Kingdom from April 1st this year. Finance Latvia also invites organisations other than the aforementioned banks who provide card services to Latvian retailers to follow the banks’ lead.

We predict that this decision will increase the number of contactless card payments by at least 10 percentage points, allowing contactless payments to be applied to the growing single shopping basket which allows for people to visit the store less often.

The limit will apply until the end of the state of emergency announced by the government. Although the risk of the spread of Covid-19 with electronic payment methods versus cash is low, this solution will further reduce the need to touch the card terminal number pad, which is one of the surfaces most frequently-touched by customers in stores.

Clients can still set their own contactless payment limit for their card. In the case of some banks, this can be set through the online bank. Customers will still need to enter their PIN after a set number of payments or total payment limit. Clients who have linked their card to their mobile devices can also use the contactless payment functions on their phones and other mobile devices for payments of more than 50 Euro.

From January this year, all card terminals or POI in the European Union must have contactless technology.

Cases of fraud using contactless card payments have been very low thus far. If a client is not discovered to have been careless (such as losing their card without notifying the bank for an extended period) or acted against the law, all losses incurred due to fraud are compensated. Contactless, PIN-free payments do not have an unlimited time frame; customers must enter their PIN code after a certain number of purchases. We would like to draw attention to the fact that, for example, on public transport or on the street, other people cannot withdraw cash from a contactless card or mobile device without a PIN code. Payments can only be made using a payment terminal maintained by a financial institution.

Europe Begins Fight Against Inflation, But We Can’t Expect a Fast Victory 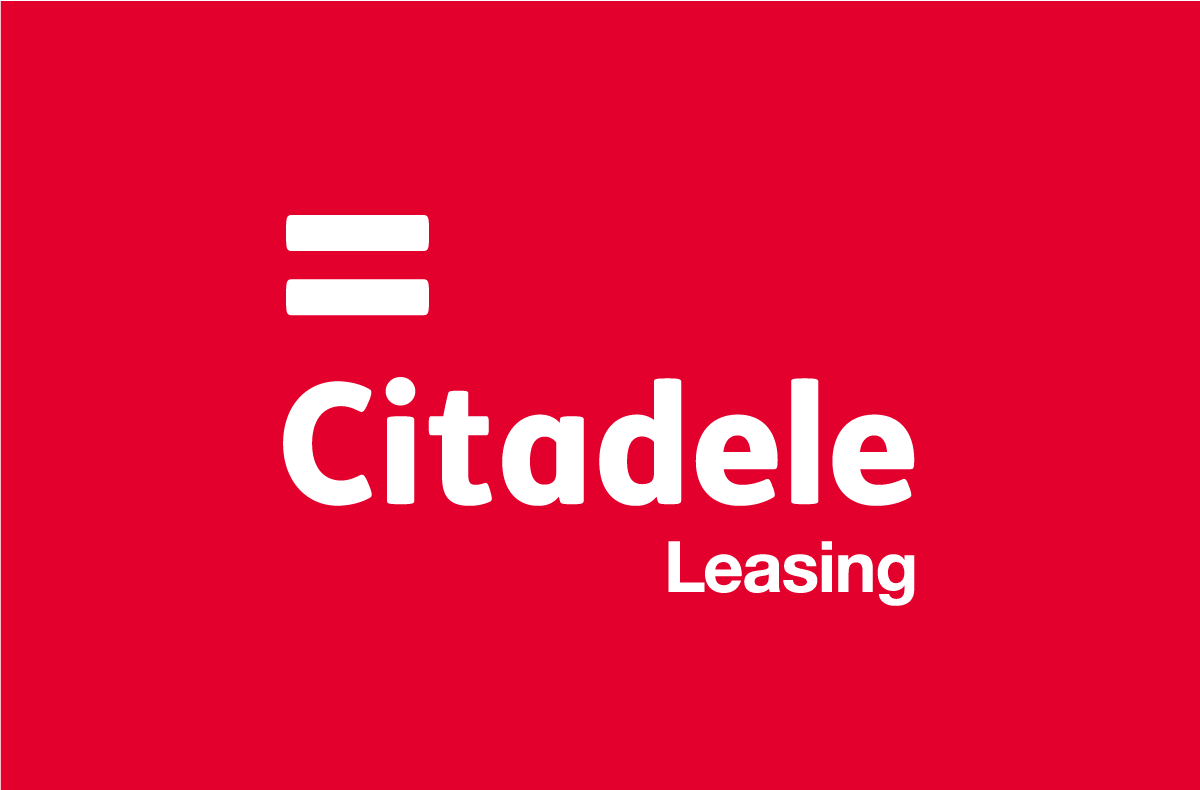