A multi-country consortium consisting of some of Europe’s most trusted identity experts has been chosen to deliver a cross-border payments pilot, in line with the aims of the European Commission’s EU digital identity wallet program.

In September 2022, it was announced that the six countries involved (Denmark, Germany, Iceland, Italy, Latvia and Norway) would be part of the consortium, led by NOBID (Nordic-Baltic eID Project), to bring to life the most widely used of the European Union’s priority use cases for the wallet – payments. Today, it has been announced that the NOBID Consortium will be one of the EU digital identity pilots, and will receive funding from the EU Commission´s DIGITAL Europa Programme to commence the pilot from March 2023.

The consortium will now go into a contracting and grant negotiation process with the EU Commission.

“We are honoured and privileged to have the EU Commission´s trust in piloting and shaping the future of digital payments and digital identity in Europe. Together with all our partners, we will make use of our experience and highly mature digital identity infrastructures in the NOBID consortium countries to deliver a successful large-scale payments-pilot of the EU Digital ID Wallet”

The consortium is being actively supported by leading digital government agencies, banks, enterprises and technology providers and will leverage the mature digital identity infrastructures of the six respective nations.

The EU digital identity wallet is a secure app that, when it comes into being, will allow citizens across the continent to easily verify their ID, access public and private services and store sensitive digital documents in one place.

The consortium’s proposal focuses on payments, one of the top priority use cases in the EU’s digital ID wallet vision. Its implementation will leverage existing payment infrastructure to enable payment issuance, instant payments, account-to-account transfers and payment acceptance both in-store and online.

The project has unrivalled support from leaders in banking and payments, including DSGV in Germany, DNB and BankID in Norway, Nets in Denmark, Intesa Sanpaolo, PagoPA and ABILab in Italy and Greiðsluveitan in Iceland.

Technology partners participating in the consortium include Thales, iProov, Signicat, RB, Auðkenni, IPZS, Poste Italiane, Intesi Group, InfoCert, FBK and Latvian State Radio and Television Centre. Merchants that will be testing out the payment solution include Elkjøp in Norway and REWE-group in Germany.

The Nordic-Baltic eID project is initiated under the umbrella of the Nordic Council of Ministers. NOBID works to harmonise the eID solutions in eight Nordic and Baltic countries to realize cross-border access to digital services across the region. This collaboration was then extended to collectively adopt the eIDAS regulation.

Following the announcement of the call to conduct large-scale pilots of the upcoming EU Digital ID Wallet, NOBID has decided to use its existing infrastructure and collaborative platform to form a strong consortium. In this consortium, we also joined forces with some of Europe´s largest economies, Italy and Germany.

Luminor`s ESG risks are lowest among the Baltic banks 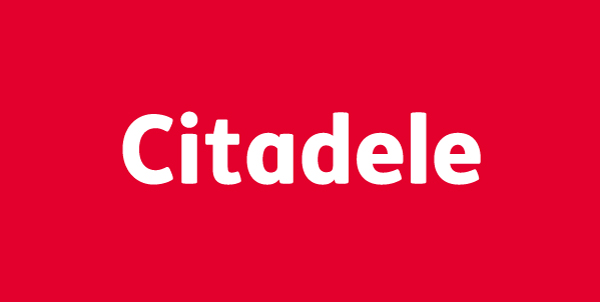